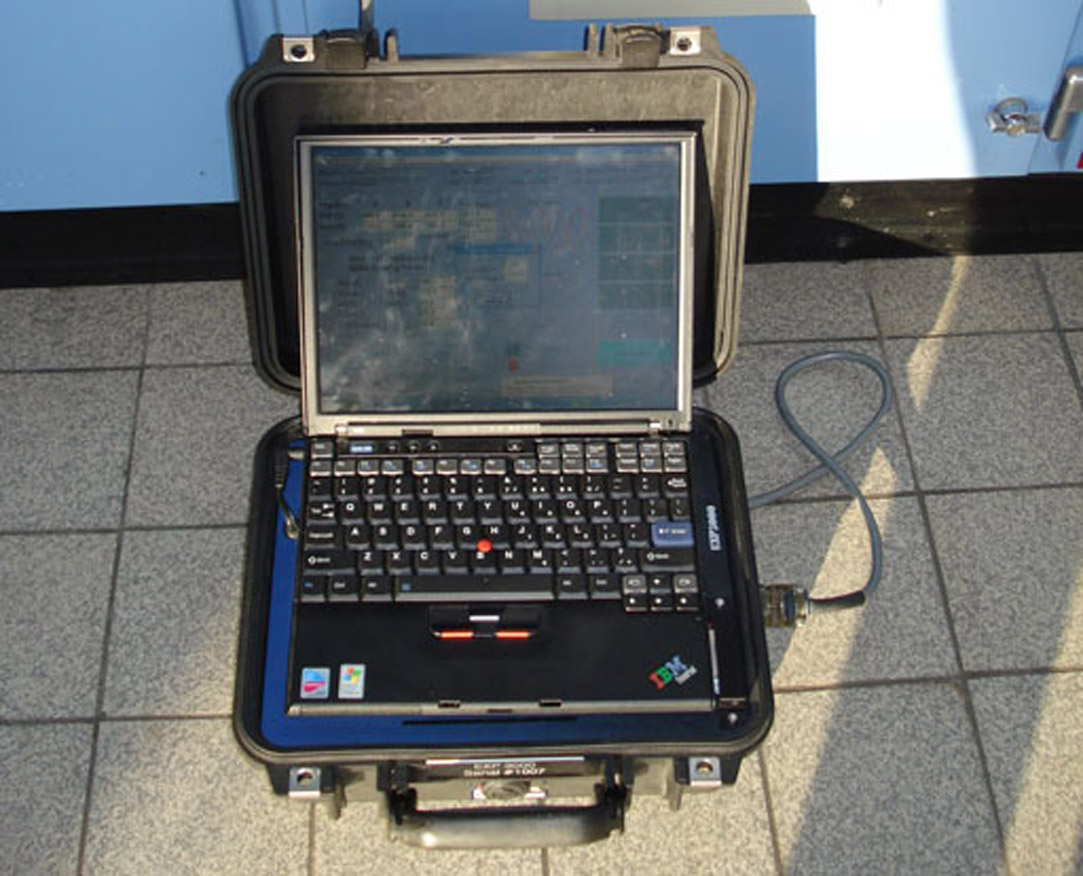 The technology of On line testing helped avoid an enormous loss in revenue recently at a Progress Energy coal fired power plant. Thanks to the Explorer II testing tool made by Baker Instrument Company, technicians discovered that one of three submerged pumps was found to have lost its end bell, just in time for repair avoiding an imminent and costly outage.

The motor under scrutiny was one of three submerged circulating water pumps in a 732 MW coal fired unit. A technician suspected a problem with one of the three pumps. Removal of this pump would have cost $60,000, and was considered too critical for operations to stop for an investigation.

Baker Instrument Company's Explorer II verified that one of the three motors was indeed requesting less input power and subsequently operating at a higher speed. However, the most important information the Explorer provided the plant was the instantaneous torque signature of the three compared motors. This reading provides a snapshot of the amount of power requested of the motor by the load. It is the only way to independently test whether a problem lies in the motor or in the load. The torque signature cannot be captured with any other modern testing equipment.

Figure one shows the torque signature of a healthy operating pump, as compared to figure 2 which shows the third pump in the trio. As you can see, the pump under question has a torque of about 75% of the torque of the healthy pumps, meaning it was operating well below its potential efficiency. In addition the torque band is too wide and varies dramatically. All of this information captured by the Explorer provided conclusive evidence for the removal of the pump, which was not previously a priority. Upon examination by a diver, the plant learned that the end bell of the pump had fallen off, reducing the pumps productivity. It was able to be repaired and returned to full service in a short amount of time.

Immediately following the pump's repair, an adjacent pump broke the shaft and subsequently caused additional damage. Thanks to the explorer's conclusive evidence the other pump had already been repaired and returned to full capacity, so during the five weeks it took to replace the adjacent pump's shaft there was no loss in output. Timely intervention on the first pump avoided $3.5 Million in lost revenue during the repair of the second pump.