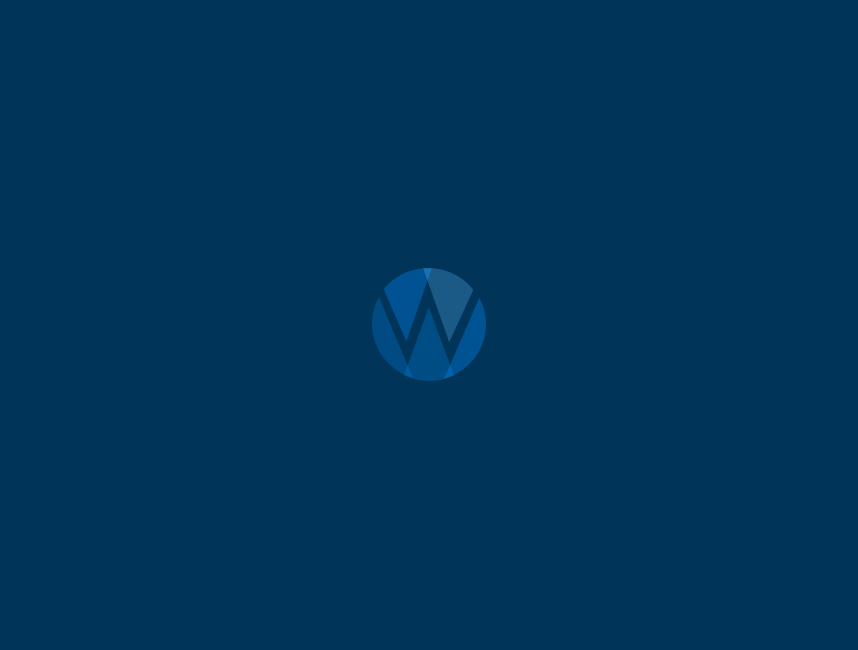 Canadian motor testing experience will prove its worth for Whitelegg Machines Ltd, working with the UK's rail and metro repair companies Built for the Expo 86 World's Fair, it has since become the world's longest, automated light rapid transit metro. The system uses the same family of linear induction motor-driven Bombardier trains as the Scarborough RT line in Toronto, the Putra LRT in Kuala Lumpur, Malaysia, and the JFK AirTrain in New York.

These motors (LIM) (linear Induction Motor) are AC induction motors with the primary mounted on the vehicle (light rail) and the secondary on the track. The LIM is a single sided, axial type design. It is common to refer to the primary at the LIM, however to obtain the performance needed the motor includes the secondary.

The core of the primary is made of high-grade electric steel laminations. These steel structures limit the thrust and vertical force in relation to the vehicle. To maintain the correct gap between running primary and reaction rail, the height of the primary is made adjustable by eccentric cams. In addition, to the closed underside, rubber scrapers are attached at each end of the core to prevent any mechanical damage to the core due to debris on the reaction rail.

Three phase windings consist of form wound coils insulated with polyester based insulation system with a silastic coating. The insulation system is rated class H. The LIM temperature is monitored continuously and appropriate action is taken should the temperature exceed the current documented limits. The application of forced air-cooling via two high-speed cooling fans is used to maintain LIM operating temperature at or below a nominal 90C. The LIM typically operates at 80% duty cycle with 20 seconds dwell time at stations.

Currently, 500 LIMS have been tested, revealing that 24 of them had poor insulation quality and required service and overhaul. This early detection of insulation malfunction allowed time for corrective action before significant damage could occur. Since these LIMs were found prior to failure the cost of repair was significantly less.

On average a complete rewind of one unit is approximately C$40,000.00. For all 24 units this would have been at least C$960,000.00. As these failing motors were identified prior to severe damage occurring the need for major overhaul was avoided with the cost of repair per unit reduced to about C$7,000.00 a significant saving over the potential costs.

The early detection of the insulation weakness also prevented in-service failures, which would have caused significant problems to both the public and The Rapid Transit Company.

In the words of Muamer Dedovic-Deda, the Vehicle Technical Analyst at the Company; )By using the Baker AWA 2.2 we prevented 24 catastrophic failures and most importantly saved approximately C$792,000.00 of taxpayers' money. We hope and expect to get another 10 years of good service from these LIM's, now that they have been repaired. Since this was our first programme of testing with the AWA 2.2, future testing will enable performance trending and the ability to predict the likelihood of any more potential problems).

The Baker AWA Series;
The AWA winding analysers are specifically designed to test the insulation system of electric motors. The test units provide a winding resistance test, a meg-ohm test, a PI test, a DC step voltage test, and finally a surge test. The surge test is the most important test offered as it is able to detect weak insulation between turns, coils and phases prior to the motor displaying any symptoms of a fault. By surge testing once or twice a year, particularly on critical motors, such as the BC traction motors, weak insulation can be detected prior to critical failure. The well known Megger is widely used for testing motors, but, most importantly, a Megger and other low-voltage testers cannot detect weak insulation, turn to turn (copper to copper).

The AWA units offer automatic testing with PC-control, with comprehensive database software. Professional colour test reports can be created quickly via the unit, or on an office PC using the desktop software supplied with the test unit.

Whitelegg Machines Ltd are UK and all Ireland, Sales and Support Agents for Baker Instruments Inc.